Alan Male is an illustrator, writer and academic. As Head of Illustration, he directed the Programme at Falmouth University for eighteen years, leading it to become one of the most reputable with an international distinction for excellence, having a distinguished alumni, a recurrent and increasing level of demand and a continuous vindication from industry. He was conferred Professor of Illustration in 2009 and promoted to the University Professoriate. He has considerable experience across many aspects of Higher Education from academic leadership, networking and strategic management to teaching. He has also lectured throughout the United States and is a keynote speaker on the international stage. He was recently appointed Conjoint Professor of Illustration at the University of Newcastle, Australia.

An authority on communication, historical and cultural studies, research, professional practice, science and knowledge bearing imagery, Professor Male contributes widely to debates across a range of national and international journals, conferences, magazines and learned papers from Eye Magazine to Computer Arts. He is the author of several books published internationally most notably ‘Illustration: A Theoretical and Contextual Perspective’(Bloomsbury), an undergraduate and post-graduate recommended textbook. The second edition was published in 2017 and has received excellent reviews. Illustration: The Third Edition, Spring 2023 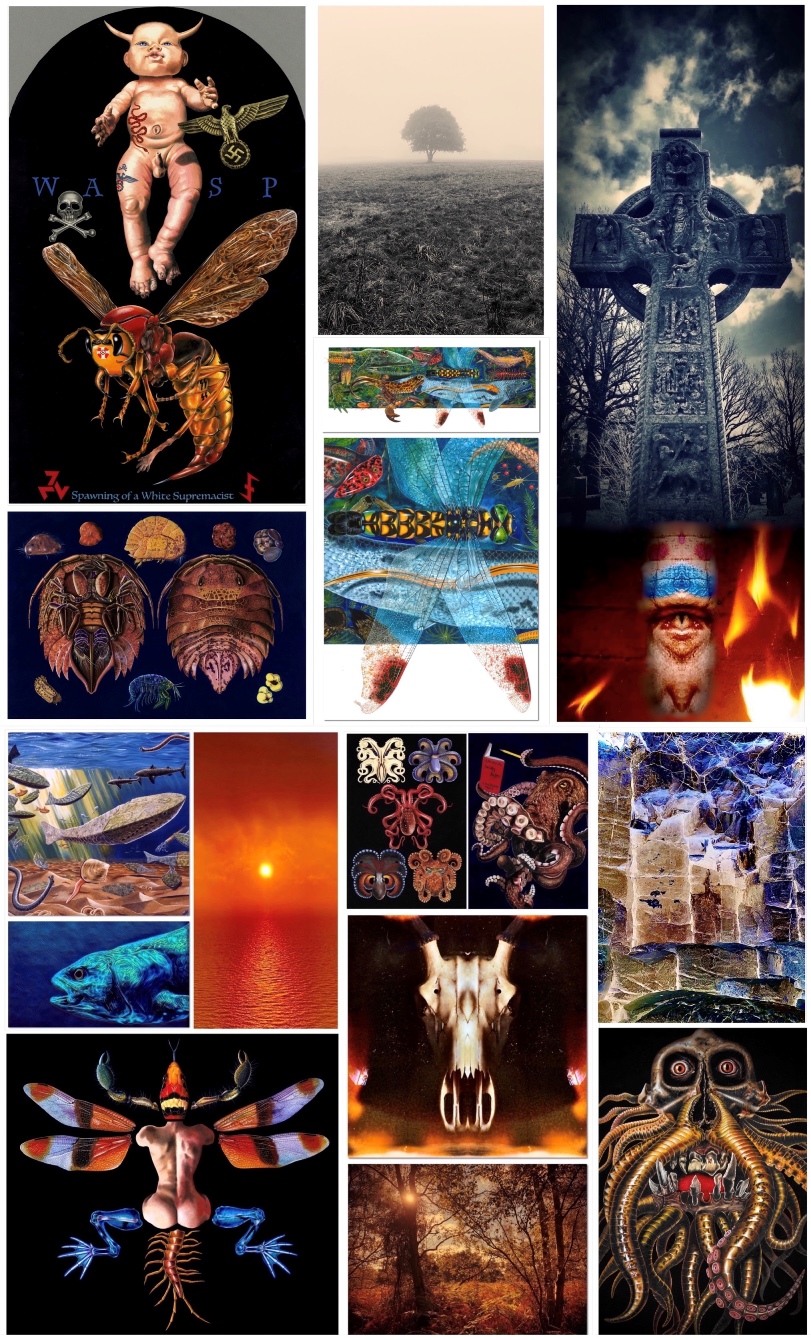 Other books include, ‘Illustration: Meeting the Brief’(Bloomsbury) 2014 and ‘The Power and Influence of Illustration’ (Bloomsbury) 2019, which reveals the true essence of messages imbued in the art of illustration; ethics employed or deliberately disregarded, its impact and reach regarding target audiences and its effect and sway on global communities. All of his books have been cited in many published research papers, PhD theses and student dissertations from around the world. Professor Male is also Editor of the benchmark reference volume A Companion to Illustration: Art and Theory one of Wiley Blackwell’s international Companions to Art History Series. Published in 2019, it has a remit to set the agenda and influence the intellectual conversation around the discipline moving forward. With an ‘A’ list roster of global contributors, Alan has established an influential research grouping and a leading international platform for debate. Professor Male’s work also has significant impact on the re-shaping of curricula and syllabi in many visual arts institutions globally, an example being his conviction for The Polymath Principle which features in most of his books, magazine articles, journals, lectures and keynotes. 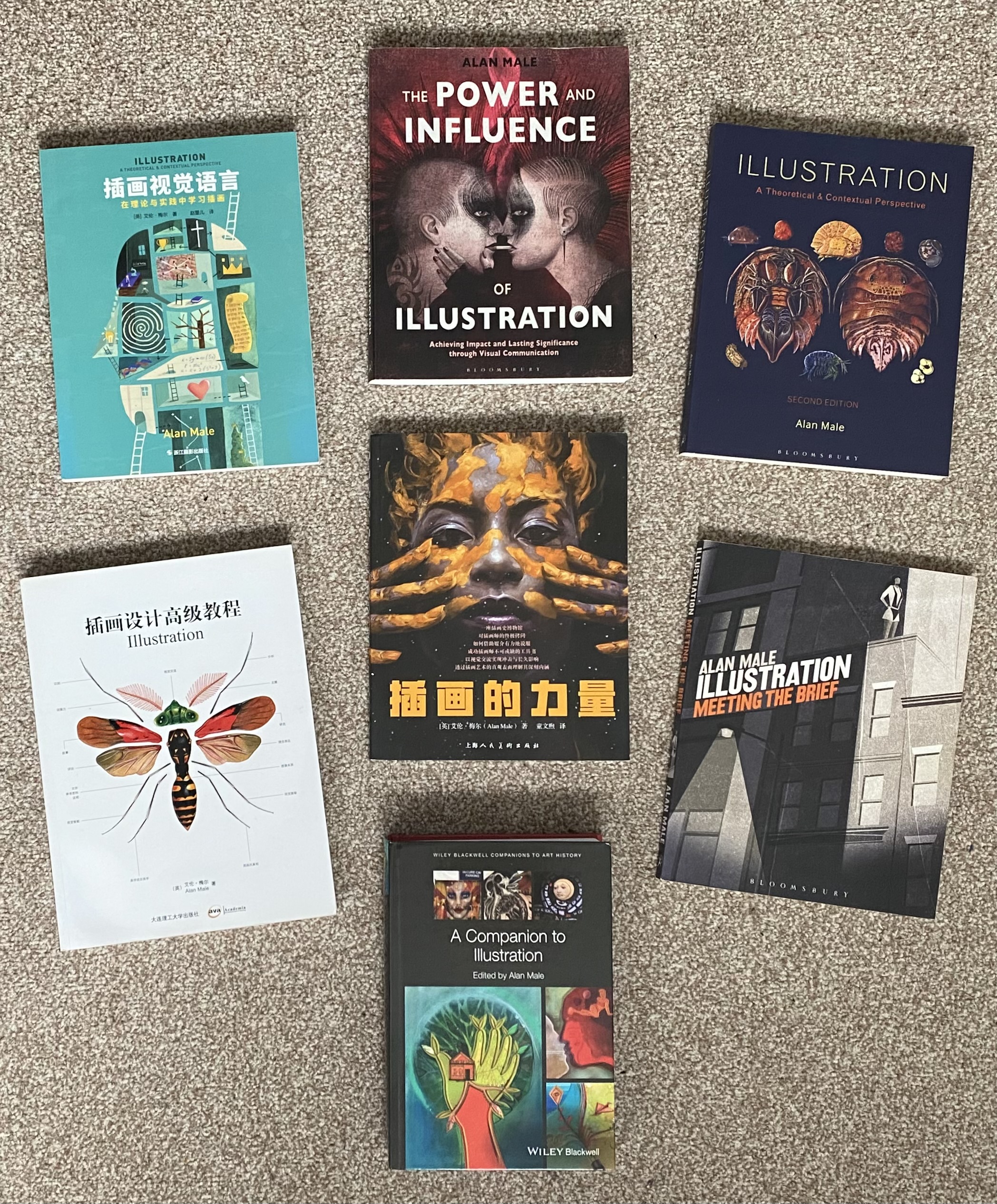 As a professional illustrator, Alan has worked nationally and internationally across the advertising, media and communication industries and has illustrated over 170 books by commission including a recent addition to the Ladybird Expert Book Series with his original artwork entering the historic Ladybird Book national archive. Clients include Time Warner and Scholastic (New York), World International Publishers (Chicago), Harcourt Science (USA), International Masters Publishers (Switzerland), Bayard Presse (Paris), Lingen Verlag (Germany), Penguin Random House (UK), ICI (UK), Atlas Copco Ergoline (Sweden), Friends of the Earth (UK), Discover Magazine (USA), The Sunday Times (UK) and The Observer (UK). He has won numerous awards including Gold and Certificate of Merit from the Society of Illustrators Los Angeles and a Texas ‘Bluebonnet’ for children’s books. Professor Male has exhibited in London, Arizona, Denver, at the Museum of American Illustration and has work in New York State Museum’s permanent collection where he has three times been recipient of the internationally acclaimed ‘Focus on Nature’ Jury Award. 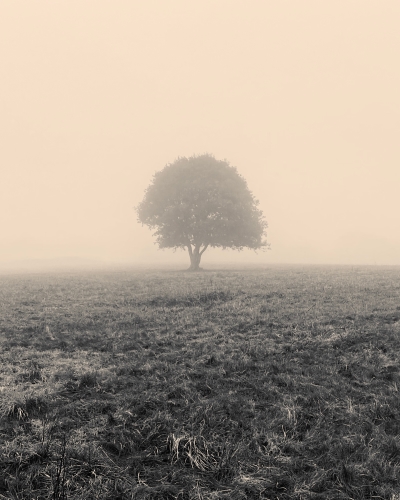 Professor Male’s specific research interests include the history and influence of illustration on society with an emphasis on politics, propaganda and sensationalism. Other major work engages an interface between science and graphic arts practice and focuses on the creation and interpretation of new knowledge related to evolution and palaeo-ecology. He has collaborated nationally and internationally such as Cambridge University and Yale University, with aspects of his research having contributed to learned journals, television broadcast, exhibitions and publication.

Professor Male is a Fellow of the Royal Society of Arts, a Member of the Society of Illustrators, New York and has a Research Higher Degree, Royal College of Art, London.